The endless calls for “10x”, “rockstar”, “ninja”, “wizard” programmers irritate many of us in the profession, mostly those of us who would never call ourselves such a thing. And we get laughed at, as sour-grapes B-listers who just don’t have the chops to be in such exalted company. But no. We don’t like the 10x rockstar ninja programmers, because we’ve worked with them, and know what they are.

That is, they boost their own productivity, by draining the productivity of others to fuel themselves. They bleed the team.

They might bleed the team by draining the vitality of individuals. They can demoralize and frustrate their teammates, through arrogance or interference. They don’t respect boundaries. How can they hit 10x productivity if they stop to make sure they aren’t messing up someone else first?

Or worse, they can drain the future life of the team — building unmaintainable, hacky code, not documenting their decisions, letting coupling bleed across layers that quickly turn into Lava Flow antipatterns. The project may pay dearly in the future for that 10x now. 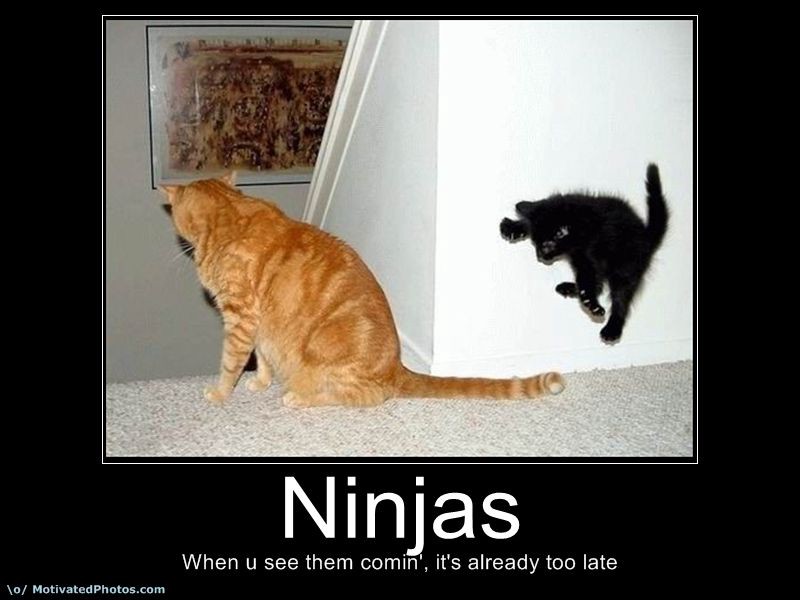 Ninjas are nameless, faceless mercenaries. The ninja’s job is to create mayhem for the highest bidder. The ninja shows up in the dark of night, uses mysterious powers and ruthless violence to create disaster, then disappears in a puff of smoke.

Are you sure you want to hire them to work on your code?

*When in doubt, shoot the wizard.

We’ve learned a lot about wizards from fiction. Some of them are just con artists hiding behind a curtain. Some of them look down on Muggles like us. Some get us to love them, then disappear when we need them the most.

More importantly, thought… what makes a wizard a wizard is that they use magic. And unless you’re born with it (Harry Potter), or study ancient and mysterious tomes, you will not be a wizard. Only wizards can understand what other wizards do. Unless your whole team is wizards, you might want to reconsider the idea of using magic rather than proven tech in your code.

But J.R.R. Tolkien taught us the best thing about wizards. He taught us that the wizards aren’t the ones who save the world, in the end. It’s ordinary people. A couple of determined hobbits can do what no wizard can do. 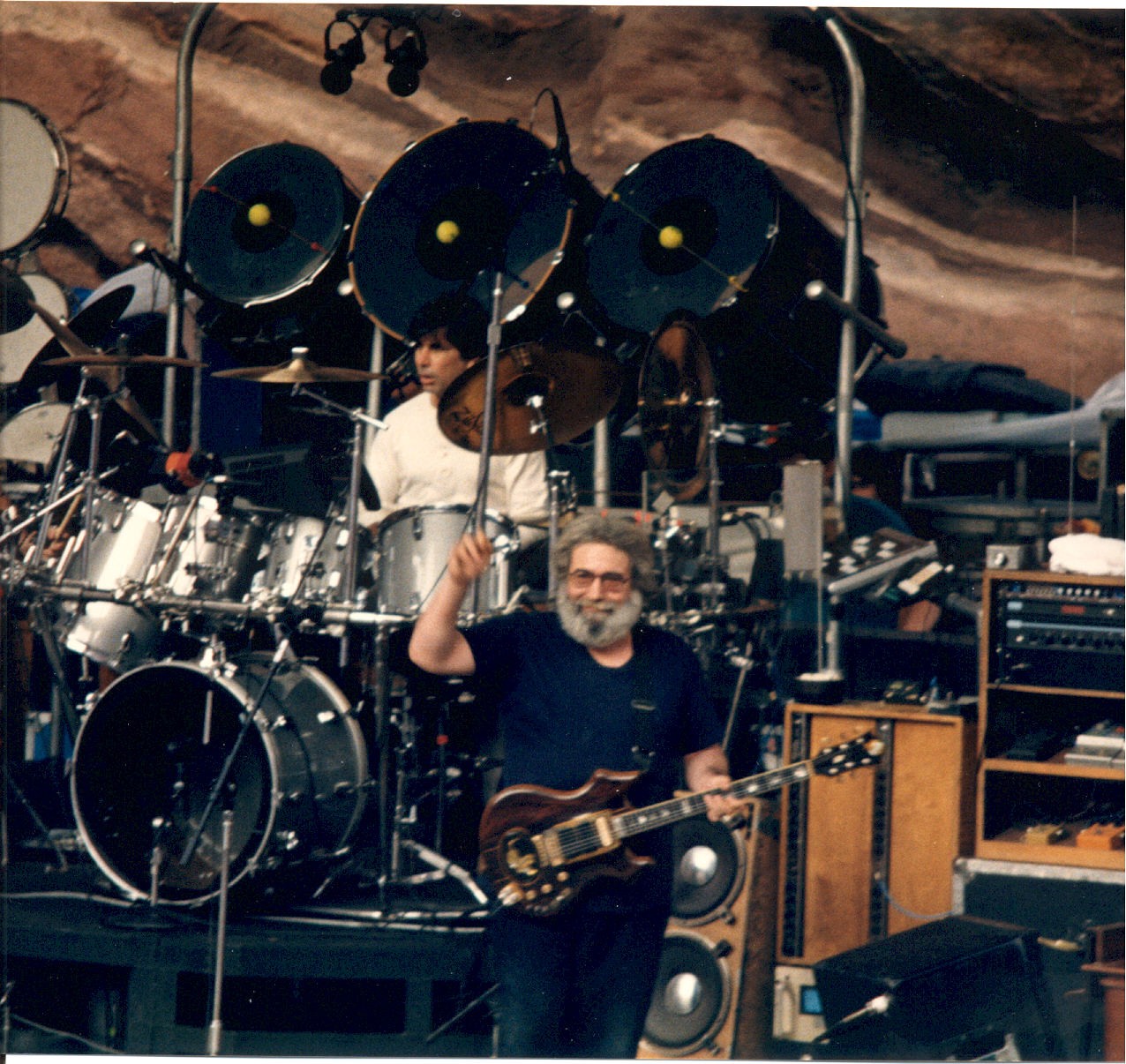 *There’s an illusion that I’m leading the band, but really I’m just loud.

Jerry Garcia, the famous lead guitarist for the Grateful Dead, understood the truth very well — it’s not the “lead guitar” that leads the music. It’s the rhythm section — bass, drums, rhythm guitar. The rockstar programmer relies on a quality team. To be a great player, you have to be a team player.

Maybe being a rockstar isn’t so bad.